Skip to content
Home/Inspiring Story, Love, People/A Story so True that it is Heavenly

A Story so True that it is Heavenly 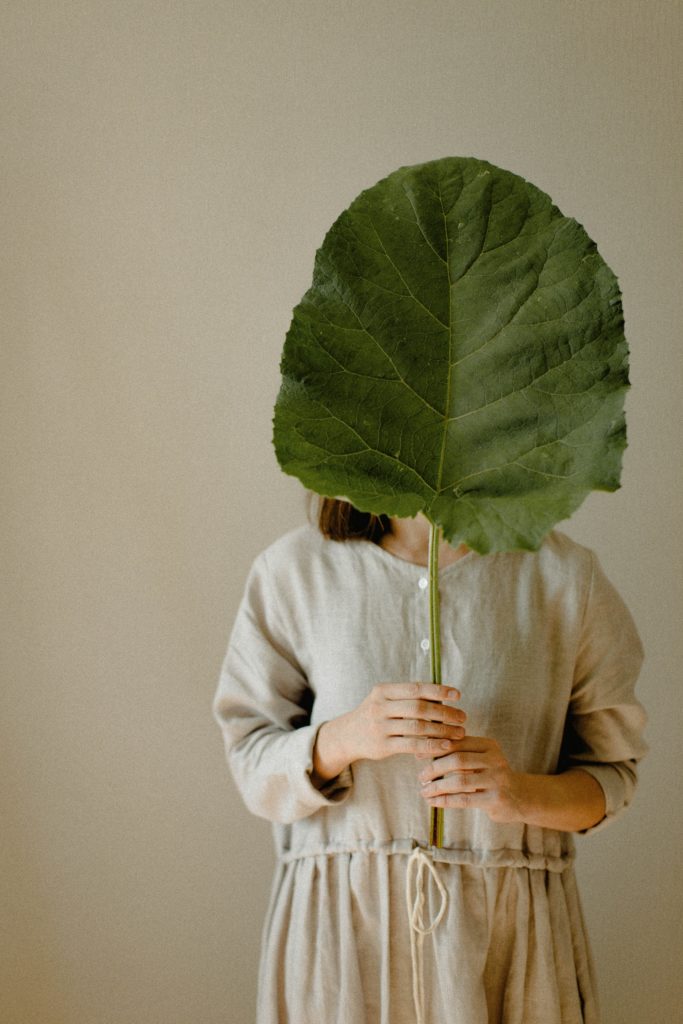 Oh, Jaleela, my dear unknown sister, how can I express in words the beauty of your act? For there are happenstances in this world, which extends beyond the realm of the power of words.

If you are an unknown, how do I know your name?

For the exalted, only one name matches, ‘The Noble’. So, I call you Jaleela.

That day, when humanity went around on its mundane routine, nobody waiting at that bus stand would have thought in their wildest imagination that they were about to witness an act so profound. Its beauty lay in its simplicity; something that anyone could have done, but no one would because they think that someone else will.

On a normal day like any other, the bus stand was witnessing the hustle and bustle of office workers and students trying to reach home on time, the calls of the peddlers and the small street urchins doing their rounds for whatever they could beg with their pitiful looks.

Amidst all this rushing madness, there sat a hunched form, a lean and wrinkled arm sticking out towards the passersby. But no one had the time or readiness to pay attention to the silent old beggar. Occasionally, the hand would move to a shabby bundle, kept at the side and pull it closer. Maybe it contained all that he could call as his worldly possessions. We will call him ‘HE’, because that is what he is, another unknown.

For anyone who finds themselves at such halfway points of human buzz every day in their commute, this is not a pretty picture, and it is one more worth ignoring than addressing. So, there he existed, occasionally clattering the dented metal tin can, a feeble attempt at attracting the wayfarer’s attention.

The throng of blue-clad school girls standing opposite to the A2 Lane buses was chattering away happily, blissful in their pretty thoughts, and innocently oblivious to the suffering in front of them.

Suddenly, out of that sea of blue, one form quickly crossed the bus lane and approached HE. Not many paid attention and a few might have thought that a fleeting one rupee kindness was on display.

Then, a sudden buzz of conversation arose from the people milling around and fingers started pointing and eyes started turning.

The scene which unfolded was astounding in its simplicity – there was this wisp of a girl in blue going around with that bent tin pan, to each person in the crowd and pointing at the poor man at the curb. Hands unfolded, and wallets opened.

She went to each person there, and when it was my turn, speech failed me. I dropped the first note that I found in my pocket into that bent old tin can, which had been empty moments ago. She gave me a beaming smile and went to the next person.

When the tin can was full, she gently placed it near those withered hands of the beggar. Quick as she had come, blended back into the blue crowd, an evanescence.

As I recovered from my momentary stunned amazement, I craned my neck to find the kindest heart there, amidst the throng. But, the moment had passed and I lost my chance in getting to know a pure soul. One, which acted, instead of just feeling.

As I turned with a sigh, I overheard the lady next to me speaking to her friend. ” I asked her why she was doing this,” and she replied, “If I do not do this, how can I call myself a human being?”

Oh, Jaleela! Every day, I look for you in that blue crowd, but I have never spotted you since that day. Were you a sign sent by some mighty power to show us that angels don’t die?

Wherever you are, if you happen to read this one day, know that your kindness will keep spreading through the souls which witnessed that day at the bus station. For, that tiny, tiny act of selfless love will weigh more than coffers of gold on the scale that matters. Forever.

I am someone who is always on the lookout for the silver lining. Passionate about reading and writing, a single day does not pass for me without learning something new. Curious to the core, I believe that man dies when his inquisitiveness dies.