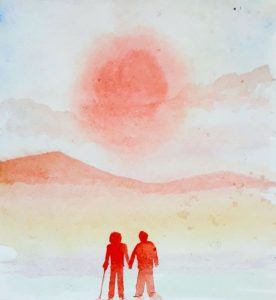 I am an artist and writer currently based in Hyderabad, India.