“Just precisely 198 trees left to cut for the humans to reach my home!”

“These humans have made our life HELL!”
“We have to put an end to this, mates!” decided Sheru, the lion cub, with a loud roar as if to imitate his father 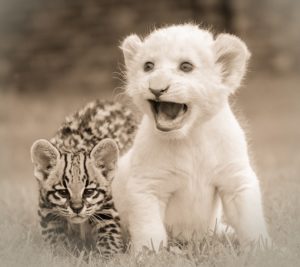 The humans had butchered him down for a simple doormat.

Those humans got the better of your father.

He was the bravest of us all, God Bless his Soul!” said the peacocks, “tomorrow is another day. Plus, it’s already nightfall”

“My friends, tomorrow we’ll decide how to get even with these measly humans,” said Sheru with sleep in his cute little eyes, though waking up now and then half opening his stuporous eyes “tomorrow is another day!”.

Sheru woke up early and addressed the Vertebrate kingdom. “Friends, I think we have to join forces with the Invertebrate kingdom, or else, these humans will destroy them as well as us!” declared Sheru.

So, immediately without further delay, all of them set off to meet the king of the Invertebrate kingdom, all armed with weapons and a white flag.

that the vertebrate kingdom is approaching on peace,” told the spies to the ever-fast Protozoans.

When King Octa heard the news, he commanded the whole kingdom to be ready with arms and not to attack the approaching kingdom. “O! The mighty lord King Octa of the Invertebrate kingdom, we approach in peace. We want you to sign a truce that we will join hands against a common enemy, the Humans. Help us save our homes and we shall help you save yours from the deadly Humans!” So, saying, Sheru raised his little paw.

Meanwhile, the humans kept on cutting more trees without knowing about the impending attack from the animal kingdom. Most humans will be taken by surprise!

“No, we attack at midnight so that we can take maximum advantage of their sleep.,” said Octa. The whole animal kingdom set off towards the city at 8.

“TODAY, WE TEACH THE HUMANS A LESSON THEY WILL NEVER FORGET! “Stand up Octa, the time has almost come”, ordered Sheru. Octa straightened up on his all eight tentacles, ready to attack ferociously.

All the animals charged and surrounded the humans in no time. They made the humans see that they had no intention to let them go off scot-free! Bugs bunny ordered a cup of coffee and made little kids of humans work to their full capacity. They forced the humans to work for them as slaves and had absolutely no pity on them. 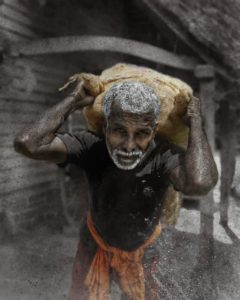 Some invertebrates even tore their skin and made them feel the pain that crocodile’s mom had to undergo because the humans were supposed to make a leather purse as a valentine’s day gift! More than half the ladies had gone bald as an act of revenge against humans for treating sheep and yak badly for their fur! 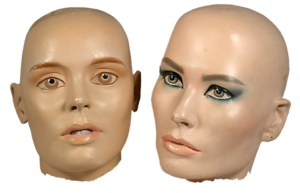 One day, the humans unanimously decided, “this is OUTRAGEOUS. We will call them in a meeting tomorrow ask them why the heck they are doing this to us!” cried the humans with tears in their eyes.

The next day, everybody gathered around the bonfire. “O! the Lord of animals, why are you treating us this way?” enquired the humans.

“Don’t you know? You destroyed our home! You kill us for YOUR amusement! And cause us pain for your benefit? You poison the air, rivers and cut trees! You put us in cages where we become sooo…. DEPRESSED that we die quickly! You kill us to ‘STUDY’ us and we die in that pain! You should understand how WE SUFFER!”

The humans hung their heads in shame. Warned the King Octa with a mighty Trishul in his tentacles ready for attack!
“NOW we understand.” the leader of the humans signed the agreement never to breach the laws of nature.

“I wish you were here Dad, you would have been proud of me,” whispered Sheru softly to himself.

All had a goodnight’s sleep! Since then no humans dared enter the forbidden world.

I am a 10 yr old student studying in class-5. I am writing for the first time in inspitale.