When one is accumulating their level of achievement, how is it measured? Usually achievement is measured by ‘how much?’ Thankfully, although a minority, not everyone sees achievement as materially how much, since they find meaning beyond the material.

The debate lies within quality over quantity. Some would argue that being apart of a social life where everyone knows you by name and face is an achievement within itself. Where everyone knows you but no one knows who you really are, your values, strengths and limitations. For such individuals, achievement lies within familiarity of their name and their net worth in their bank accounts. 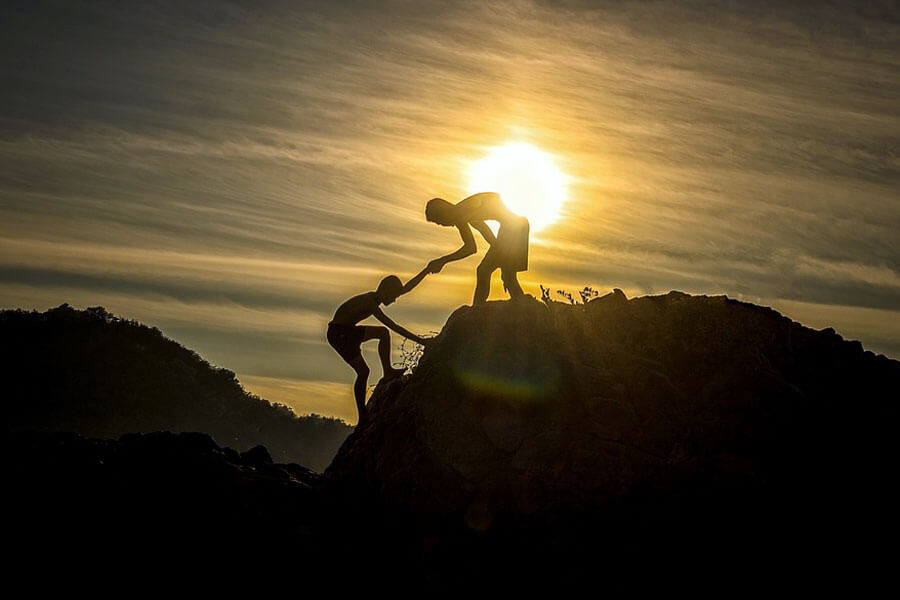 Others would say not everyone needs to know who you are by name but a few should know who you are beyond your name, beyond your status, wealth and material possessions. For them meaningful relationships matter more than just being in the spotlight. Don’t get me wrong in order to get ahead, you need to set goals for yourself but what if everything that you have achieved, whether career or material oriented just isn’t enough. What if you have achieved reputation in regard to materialism but you lack basic empathy, compassion and kindness as a person. Will your achievements still be you? Would your achievements still be seen as an achievement? We live in a world where things, status, money is valued more than the person you are.

We live in a world where like things, people are also easily replaceable and so the value for both has drastically deteriorated. A downfall in our basic right as humans. A downfall in humanity. Values and principles are a grey area and no one wants to stand up and called it for what it is. We don’t respect people for who they are anymore, we respect them for they have have and what we can get from them. Self-grounding, self-actualization, self-growth and self-realization, these are aspects of ourselves we do not want to explore. These are parts of ourselves that make us weak and vulnerable. They push us away from being socially accepted. So you rather be surrounded with the same people having the same conversations playing over and over again in order to escape from your loneliness.

In order to escape from the feeling of being empty and glorifying your meaningless lives with quantity even if it has no real quality. When we talk about an achievement, it definitely goes beyond the material. An achievement that doesn’t just cater to you but also plays a vital role to help and assist those around you. Personal achievements based on passions, character and development of personality is a lost cause in the world we live in today. Those who do not act and feel that achievement can only be measured through material progress are shunned away, isolated and made to feel like the outsiders. Outsiders that are unwelcomed with such ridiculous thoughts and categorised as ‘too intense to handle.’ It’s such a shame because this realism will be buried with people from our parents time and the generation now and the one to come, will never know the real value and meaning of an achievement.

The will never feel the reality of achieving beyond the material. I could sit here and write 10 more pages about how I feel but the truth is no one really cares. Validation and acceptance does not stem from the truth, it lies in the things which choose to help us with our ignorance. They will never say I want to be a better person that brings change within my community and that is an achievement that does not profit me, rather it is I want to gain more respect by the things I have so that people will be impressed. What a degrading way to recognise achievement when by the end of it, all the time and effort put in achieving these invaluable meaningless possessions will come down to nothing when you are buried deep under the grave. With you will also be buried your name, status, wealth and there will be no mention of who YOU were beyond all that because for you that was never seen as an achievement to begin with.

If my words can spurge a thought that allows you to fight for yourself, to ask for more from yourself and others, then as a writer, I have succeeded.