Skip to content
Home/People/I Am Cathy Roque. And I Acknowledge

I am Cathy Roque. 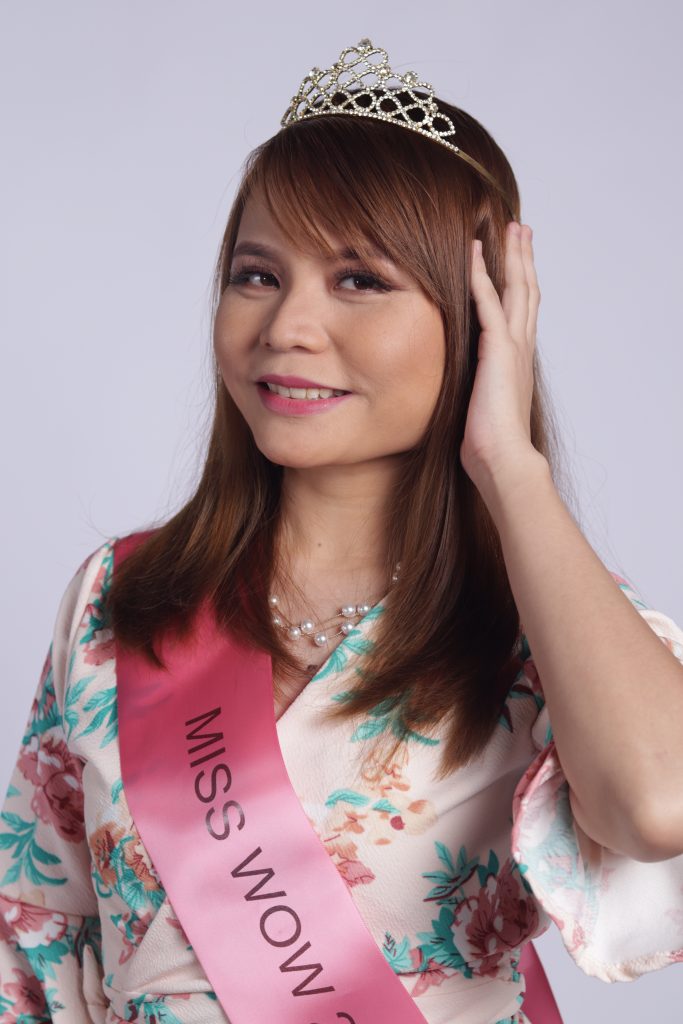 I am Cathy Roque and this is what I am dealing with right now.

The month of August 2021, I have fully accepted that I am defeated within.

Yes, I can acknowledge defeat. I was never afraid to acknowledge things that I know that is happening and existing. But I often than not value those that are far more important and with much given attention and power.

Yes, I was bullied at a tender age of 2 years old by a vary of different individuals in whom were close to me and in whom some I haven’t even encountered to serve as basis of their so called fake power.

Yes, I called bullying as fake power because they are only powerful with numbers. They are only powerful because in their mind stepping into someone means they can be greater when in fact in reality it doesn’t change anything. They are only powerful because they’re feeding off their ego not their mind or their heart to grow and prosper. They are only powerful because their minds are only focused in a tight lid container rather than the wide beautiful of the whole picture. Dimming someone’s light will never brighten yours. Dimming someone’s light will give you consequences you never thought possible. Bullying someone is never fulfilling. I know because I tried to be a bully once to understand why I was bullied and why they enjoyed it too much. I bullied that busmate of mine because she was arrogant and really disrespectful. A so called “Karen” in today’s terminology. After bullying her with our other fellow busmates, I felt negative and it’s not really satisfying. I apologized to her and informed her why I did it. I was older by her by a couple of years; so that’s so childish of me to do. But after letting her understand the basis of my bullying, she understood and cried when she reached home. She changed after that. And made it to a point to communicate her baggage at that time in a well straight forward manner in a respectful open environment. Straight to the people involved. They were able to fix their family situation. She was able to make us understand her reasons then. She apologized to everyone she had hurt.

This is one good positive example of how bullying can make us more human. Understanding. Communicating.

But there are ill effects and sides of it that I still get bothered and irritated because these people never grew up.

Yes, I didn’t get in to ABS-CBN Broadcasting Corporation as one of it’s “actual” employees. Excluding my volunteer jobs and internship/ On-The-Job.

Yes, that was my dream. To be an employee of ABS-CBN Broadcasting Corporation full time as I enjoy everything about it and I also want to give back as they are one of the reasons why I am this kind/ type of person.

Yes, I don’t like using my contacts, my connections such as family and friends as I want to get in on my own. I am my own person. I want to achieve it not because of somebody. It’s because of my hardwork. It’s because they saw my capacity and talent.

Yes, I got called for an interview and exam.

Yes, I’ve written some pitches that were used in actual films or teleseryes but weren’t credited. As the Vice President mentioned, we can’t prove it as anyone and anybody can think of it. But then in one press conference, someone admitted that they got it from Facebook and one of the pitches presented to them by an applicant.

Yes, people rub it in my face that I didn’t get in.

Yes, they said I’m too sensitive and onion skinned to be in the entertainment industry. Uhm, yes. I am sensitive. Yes, I am onion skinned. That’s my strength. I survived bullying at 2 years old till present time. I survived being left out because I’m not good enough for them or that they can’t handle who I am. I survived being the last place of every competition that I so wholeheartedly wanted. I survived having enormous amount of pressure from other people to be the best in swimming back when I was training to be an athlete for the Philippines at a young age. I survived multiple accidents that can cause my life. I survived theater arts. All those hate speech. All those unknown flying objects. All those hurtful low ball insults.

Yes, I lost all of my money for that dream.

Yes, I lost my whole self for that dream.

Yes, I was so depressed (not clinically diagnosed) that nothing can make me smile anymore then.

Yes, I was so depressed that when I sleep, I cry. When I wake, I cry.

Yes, I was so depressed that I was too lazy to do anything.

Yes, I had that moment wherein I said to God that I hope I’ll never wake up.

Yes, I prefer to be killed in an instant than die slowly for something I truly believe in.

Yes, I was too intense when I do something then that I was initially diagnosed that I’ll forget everything and everyone one day and that I won’t live long enough to know if I’ll get married, have kids, grow old, witness my future grandchildren grow and become adults.

Yes, they said I should change my way of living. How? This is how I am.

Yes, I thought I finally found my “the one” but it’s not meant.

Yes, he is the subject of my artwork, Love and one of the main focus of my upcoming solo art exhibition.

Yes, I don’t have the instant money to continue right now some of the endeavors and responsibilities that I must do. Personally, I want to work hard for my hard earned money.

Yes, I don’t know what my future will hold. I am just enjoying my life as it is and if there are problems, I try to see the positive side of it.

YES. I AM A CHANGED PERSON NOW. AND I AM UNDERGOING A MASSIVE CHANGE FOR MYSELF TO GROW AND BECOME A STRONG VOICE OF HOPE WHILST HAVING ALL THESE WONDERFUL OPPORTUNITIES.YES.

I AM GETTING MY POWER BACK. I’M GETTING IT BY ACKNOWLEDGING DEFEAT.

In every defeat, I succeeded. Why? How? Because I can still smile, express myself and pass it on. I can still walk in this life with the great knowledge and pride that I never used, abused and step on anyone. I have the power to change my life.

Hello! Nice to meet all of you. I'm Cathy Roque from the Republic of the Philippines. I'm Inspitale's Program Manager for the Philippines. Let's collaborate and make this world a better place. Both online and offline. Questions? Concerns? Hit me up!