VIRTUAL WORLD A PATH TO PRISON
WITHOUT CRIME

What are your memories of playing as a child?

Some of us will remember hide and seek,gully cricket,non-rule football. Others may recall arguing about rules in football or cricket, or creating imaginary worlds with our dolls, building forts,doing makeup with mud.This play may have filled much of your free time. But what about this new generation children? Are their opportunities for play the same as yours were? Most likely not Because of the New so called Generation of Virtual comfort.

children’s play time has declined, this lack of play affects emotional development, leading to the rise of anxiety, depression, and problems of attention and self control. 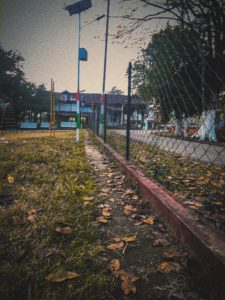 Children playing in the

park
Praying that it never

So they can continue

to laugh and lark

The Pray come to an

There is only a bottle

of can
There is something

sad about the swings

PUBG is the Trend

The Benches in the 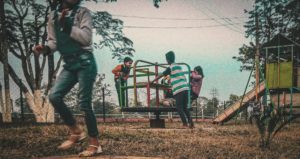 THE NOTE OF HOPE

I can still feel the howling Sound of the Park which I Recently Visited. There has been day when the Streets were full of Crowd ,voice of cheer, non corroded park with the bench which were occupied by the mums.And now those places became a shell.

It will be fault to criticise Science and Technology

But  who will Hear those Howling sounds,emotions of the Park,Street which were left Empty. The effects of Virtual game are seen in many aspects but Yes Ignored blindly.

The insolence from the real world and forget what is happening in the real world. We all know about the benefits and misguides but ignore it. The Day will come when everyone will became numb and Technology will Rule us so enjoy the life within the four corners. 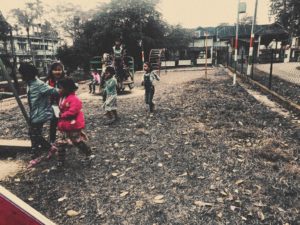 Hirak gogoi write article,story,poem which, considering where you’re reading this, makes perfect sense.He writes Non fiction story,article. Writing something exotic was always on his bucket list.He is from Assam (Sivasagar) a teen boy leading the life with a smile on his face and working hard for being the reason of others smile.