Yash , a 23 year old boy is on the start mark of his 200m state running championship 2019 . He looks at the stands where his mother and friends are cheering for him with a look of gaze in their eyes. The race begins with a whistle moments later and he is off running …… 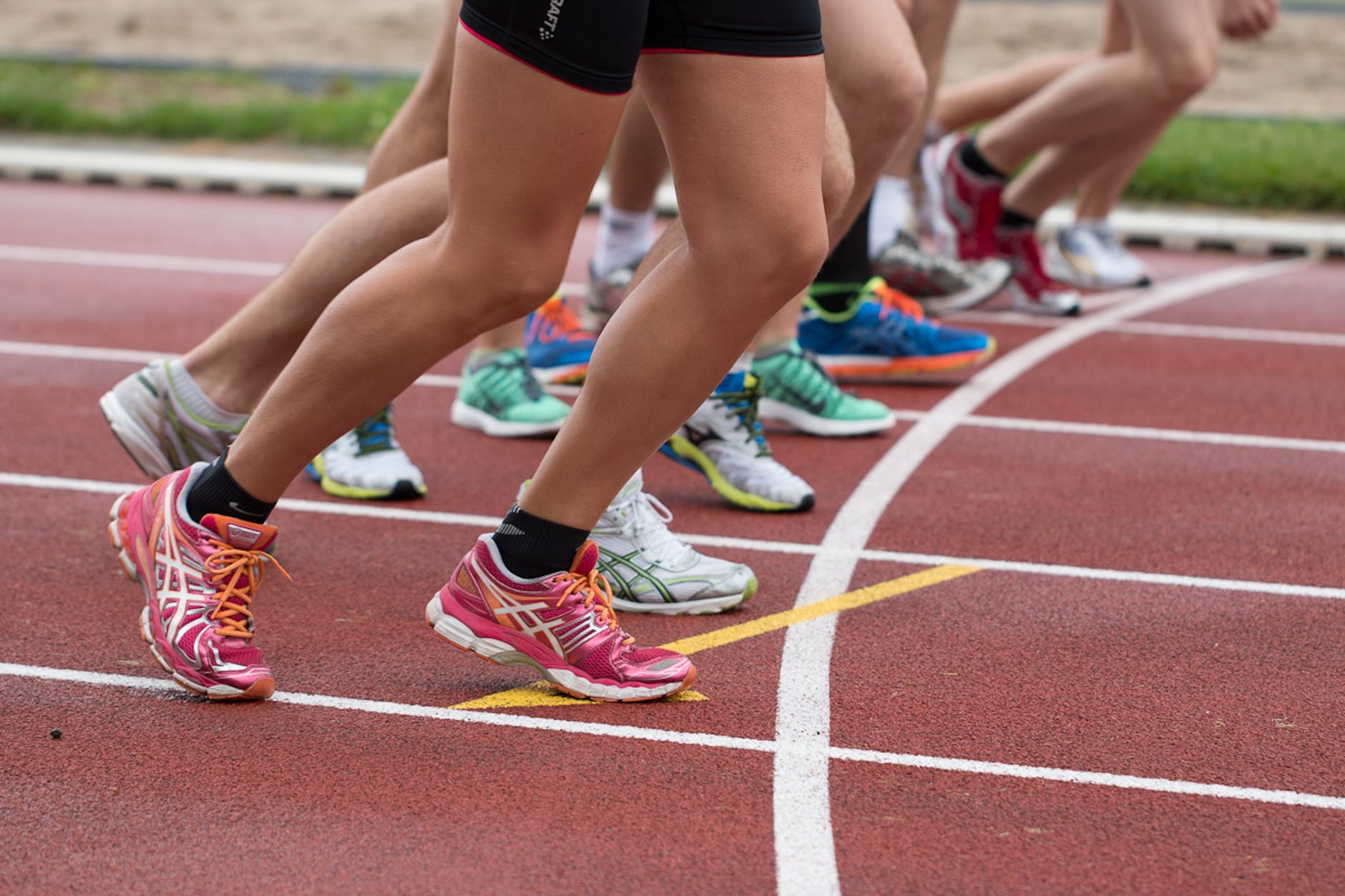 We go back 8 years , a 15 year old Yash was playing with his little sister outside when he hears a noise coming out from his home. His father , who appeared drunk , was shouting on his mother and was about to hit her when Yash intervened. His father yelled  “you should stay out of this or else”.  He grabbed his mother’s hand and took her and his sister to his room and locked it .
The next day , he got the results of his 8th std. exams in which he had scored healthy marks along with an A+ in extra-curricular activities. His teacher congratulated him and asked where are his parents to which he had no answer. He heads to home with a little disappointment .
After reaching , he sees a large number of people gathered outside his house . When he went inside he found his father’s body lying on the ground with his mother & sister crying. The police present there said he had gotten into a dispute with some goons on his way to work who stabbed him thrice and left him there.

After cremation of his father , Yash got in deep thought about earning bread for his family and left school to work in a street restaurant despite the unwillingness of his mother. Everyday in the night he use to run in a nearby ground which showed his frustration with life while also keeping his passion for running and athletics alive. 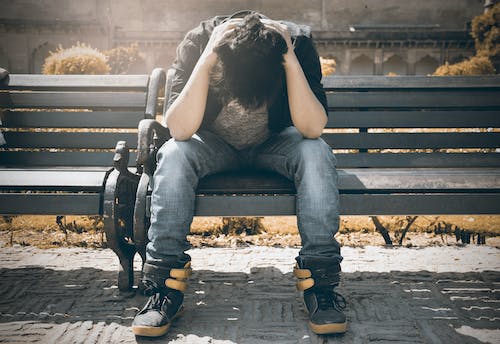 5 years have passed and Yash is still working  and living with an unfulfilled dream . One night , an academy athletics coach Mr.Mathur saw Yash running on the ground and was impressed with his speed and stamina . The next day , he went to Yash and said  you should be in an academy training for bigger things to which Yash replied i dont have time or money for that . The coach said ” you are great talent who should not be wasted ” but Yash declined his offer.
A Year passes by and his mom realizing Yash’s sadness says you dont need to do this anymore , i can get work and your sister is now grown up and can look after herself. Yash says he will think . Next day , he meets Ankita an aspiring Gymnast who is practicing on the ground late night along with Coach Mr.Mathur .  Yash says to him he is ready to take the offer . Mr.Mathur says we will admit you to the academy and prepare you to the upcoming City Championships.

Yash , with the help of his friends and mother , arranges fee of the academy . He and Ankita grow closer and become good friends. She calmed his nervousness down on the eve of  city championships.
Yash lost gold with the thinnest of margins next day but impressed everyone around and was able to secure a qualification to the state championships happening early next year.

Back in the present day , Yash is off and running in the race as the whistle blows , the participant on his right gains an advantage with a rapid start . On seeing the finishing point is just few meters away , Yash gives it all and gets toe to toe with his competitor . in final 30meters,  he increases his speed , goes ahead and wins the race much to the delight of Mr.Mathur. 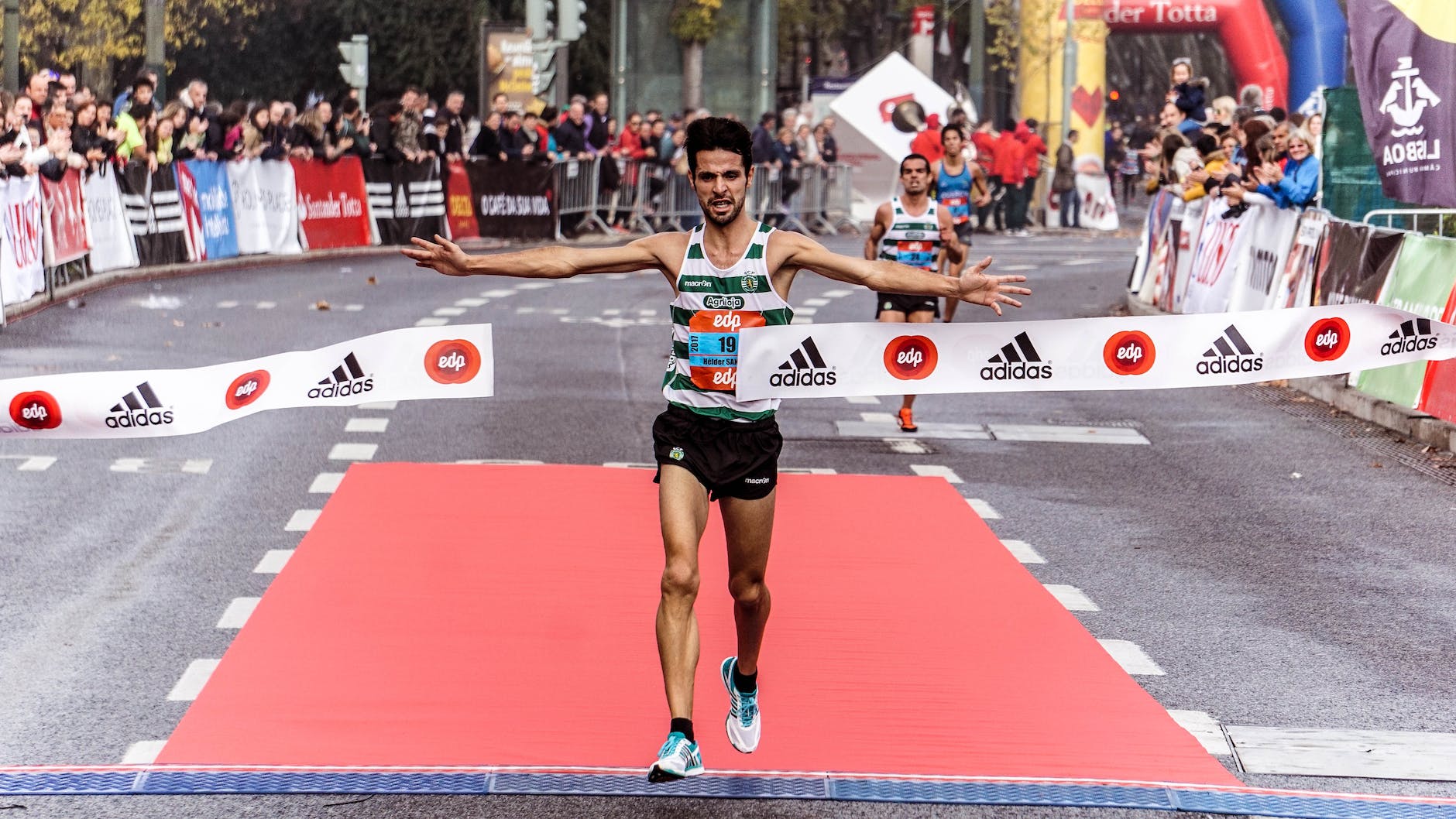 conclusion  :  ”  even during the hardest times in our life , we must not give up and concentrate to our goals because it doesnt takes long for the time to change . “

One should always works for what he feels he is best at . Life will give you chances when you will give a chance to yourself